October was surprisingly productive on the “catching up on movies” front. In addition to the five that are listed here, I got through three that I posted full reviews of during my Ten Days of Terror marathon. Bulbbul, Bad Hair, and #Alive were all films recommended to me that I felt worked really well in the context of that yearly event. So, eight movies total, which is a pretty solid effort.

I’m behind on total films watched for the year. I might make it up to an average of 1/day, but right now, even that is looking pretty suspect. 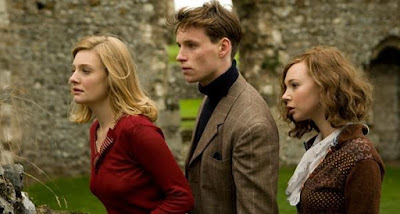 When you hear that Glorious 39 is a film that takes place before World War II and the presence of deep and terrible family secrets, you would probably go directly to collaboration with Nazis. Fortunately for all of us in the potential audience, this film isn’t going to present something so simple. This is a surprisingly engaging drama and one that respects its audience enough to be far more interesting in where the plot goes. A substantial cast (marred in small part by Eddie Redmayne, who I find vaguely intolerable) helps in creating something dripping with intrigue. Trigger warning for potential pet abuse; you’ll know it when you see it. 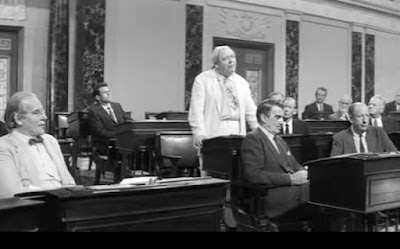 Like many a Preminger film, Advise & Consent has a cast of thousands. This is a political thriller that centers around the nomination of a Secretary of State candidate (Henry Fonda) who once dabbled in communism as a youth. Filled with intrigue and backstabbing, blackmail, threats, and more, this is a movie that demonstrates that the more things may change in the world, the more the inner workings of power and government truly stay the same. Everybody has skeletons and everybody can be bought, and while the nature of those skeletons may change (one important subplot concerns a senator’s past gay rendezvous, which would be much less shocking today), the fact that those skeletons are there does not change. 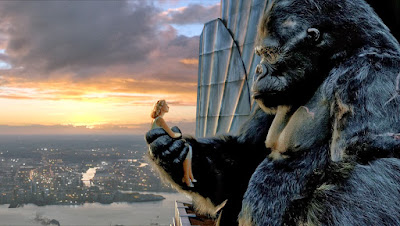 What is there to say about Peter Jackson’s version of King Kong? The man followed up one of the greatest achievements in film with an overlong movie that tries to play on the special effects genius of LotR without much of the heart. There’s some weird inherent racism in this tale in a lot of places. Kong (played brilliantly by Andy Serkis) kills all of his previous native sacrifices, but falls in love with the white woman? Those natives are savages untouched by the civilizing influence of the white Americans? There’s the reality that the green screen work in scenes like the dinosaur stampede looks terrible, something shocking for a movie with this big of a budget and this many years after Jurassic Park. It’s also far too long. It’s nearly an hour longer than the 1976 remake, which was itself a good 30 minutes longer than the original. Did we really need to almost double the length of the original story? 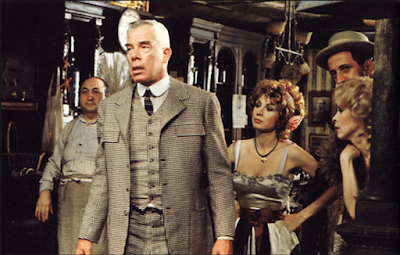 Of all the movies on the giant list, none was longer than The Iceman Cometh, which made it a priority to remove. I was not prepared for what it was. This is very clearly a filmed stage play, and while that is often troublesome for me, that’s not as much the case here. The cast is tremendous across the board, and the performances are as good as you’ll find. Robert Ryan is an actor who never really got his due, and he’s damned good in this, but everyone takes a backseat to Lee Marvin, who has never been better. That’s coming from someone who is a Lee Marvin fan. We spend four hours watching drunks in a bar talk about their sad little dreams only to have them confronted by the terrible reality of their newly-sober friend who has his own destroyed little pipe dreams. You could make a complete list of Best Supporting Actor nominations without leaving this film, especially the wild performance of Sorrell Booke, best known as Boss Hogg from The Dukes of Hazzard, and completely unrecognizable here. 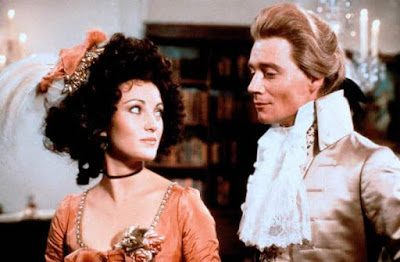 A dandy revisiting of the classic tale and what is effectively the first-ever superhero story. The foppish Baronet Percy Blakeney (Anthony Andrews) is in secret the Scarlet Pimpernel, a secret agent saving the doomed aristocrats of revolutionary France. Along the way he falls in love with French actress Marguerite St. Just (Jane Seymour at her most gorgeous) and opposed by French agent Chauvelin (a ridiculously young Ian McKellan), who is also a rival for Marguerite’s hand. Secret identities, double dealing, mistakes and missed connections abound in a tale of intrigue and adventure. It’s a hell of a lot of fun, and sort of a boy’s-own adventure of the highest order.

Posted by SJHoneywell at 9:38 AM

Email ThisBlogThis!Share to TwitterShare to FacebookShare to Pinterest
Labels: Advise & Consent, Glorious 39, King Kong, The Iceman Cometh, The Scarlet Pimpernel, What I’ve Caught Up With