It was a slim month in terms of catching up with movies on the big list (and it is a big list—still well over 1000 movies on it). I almost completed my rewatch of the whole James Bond filmography, though, getting through all four of the Pierce Brosnan Bonds and the first three of the Daniel Craigs (I’ve finished Spectre by now, just not in January). Naturally, that took up a lot of my movie watching time. Happy Death Day was on the unwatched list as well, but I did a full review of that one—it deserved it. I also finally watched the final movie on the latest 1001 Movies list. For movies that weren’t on the recommended list that I watched anyway, I heartily recommend Behind the Curve, especially if you are feeling good about humanity in general. This one will wake you up to the fact that we are a failed species.

What I’ve Caught Up With, January 2021:
Film: North Dallas Forty

I hadn’t seen this in probably 15 years, and it’s a worthy rewatch. Nick Nolte plays a battered professional football player in the era where the fame and glamour was there, but the money wasn’t. Nolte’s wide receiver Phillip Elliott drinks too much and takes too many drugs, and then takes more to keep playing. This is not a film about the rigors of football, though, at least once you get below the surface. It’s kind of a buddy film between Nolte and Mac Davis, who plays the team’s quarterback. But how good can buddies be when they are mercenaries? While a comedy in many ways, North Dallas Forty is pitch black in the lessons we take away from it. This is among Nolte’s best work on camera. 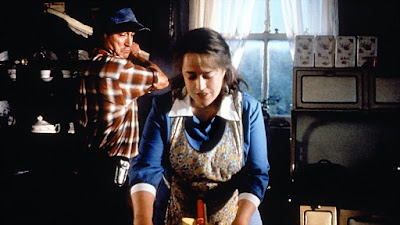 Stephen King doesn’t always translate to film well, but sometimes, he really, really does. Dolores Claiborne is an interesting King story in the sense that there is no supernatural element here. No, the horrors are more prosaic, and because of that, a lot more real. Kathy Bates plays the titular role about as well as possible, and she is ably assisted by Jennifer Jason Leigh as her estranged substance abuse-riddled daughter. A good supporting cast helps here as well. The story is a good one, and the reveals are surprising and dark. It’s too long, though. Cut 20 minutes from this, and this is a much tighter and better movie. 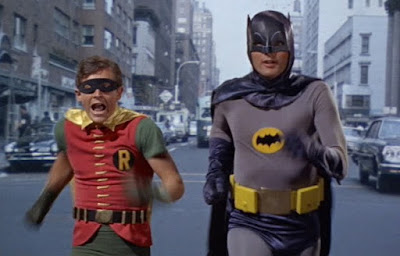 When it’s done accidentally, camp can be a lot of fun. Most of the time, intentional camp feels forced and doesn’t work. Batman from 1966 is the exception that proves the rule. This is a completely ridiculous movie in almost every aspect, but it contains so much of what made the original television show fun. Seriously, Cesar Romero gave so little of a shit that he just put the Joker’s white greasepaint directly over his mustache. I’d have loved to have seen Eartha Kitt here instead of Lee Meriwether as Catwoman, but Frank Gorshin was absolutely the best of the Batman villains as The Riddler. This is dumb, but it’s the right kind of dumb. Shark repellent bat spray? Genius! 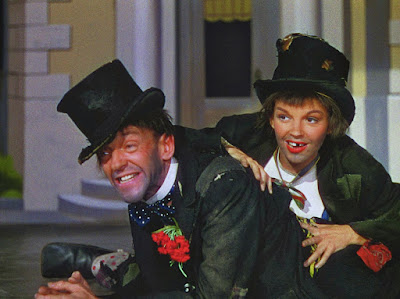 Like many a classic musical, Easter Parade is essentially plotless and in this case serves as a vehicle almost a dozen and a half songs from Irving Berlin. Oh, there’s a romance or three involved and some love triangles that all eventually get sorted out in the end, but we expect that going in. Easter Parade is an excuse to watch Fred Astaire dance and listen to Judy Garland sing, and it doesn’t pretend to be anything more or less than that. And, honestly, it doesn’t really need to be anything more or less than that. Plot would just get in the way of Fred doing a tap routine with a drum kit. It’s nice when studios realized where their money came from and gave us films like this one in vivid color, too.
Posted by SJHoneywell at 11:19 AM