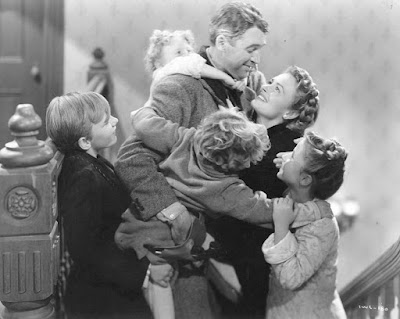 I know that the Keepers of the List don’t pay attention to this site. Why the hell should they? But I do hope that every now and then one of them might wander here and see the suggestions I make on Christmas every year. I don’t ask for much. I want a mere input on 1% of the total each year. Is that too much to ask? Especially since the films I suggest I can justify?

As usual, there’s not any real order here. These are just the movies I think are worth considering for one reason or another. 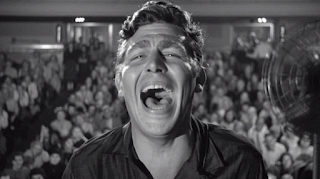 1. A Face in the Crowd (1957)
Hollywood’s favorite subject is Hollywood, with fame, influence, and infamy coming in a close second. Plenty of movies deal with these ideas, and every couple of decades, a true classic on this topic is produced. Films like Sunset Boulevard, Network, and The Player are all brilliant. A Face in the Crowd belongs in that august company. It’s a tour de force from all involved, but especially Andy Griffith, Patricia Neal, and Lee Remick. This should be far better known than it is. 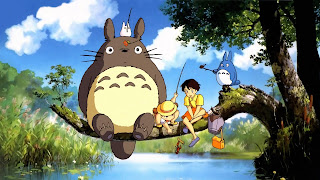 2. My Neighbor Totoro (1988)
What My Neighbor Totoro lacks in plot, it makes up for in charm. This is a sweet and beautiful film, one that I can’t imagine someone not liking. Miyazaki may well be the greatest creator of animated films in history alongside Walt Disney, and for me, this is his best. Most of his other films are more complex or more nuanced, but none are as pure or as sweet. Totoro is a joy, and Catbus is one of my favorite movie creations of all time. If you haven’t seen this, your movie life is incomplete. 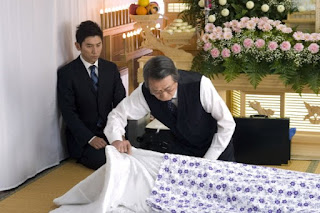 3. Departures (2008)
Departures is a film about death and coping with death. It was recommended to me by Chip Lary, a friend of this blog and to many other bloggers. We lost Chip this year, and it’s a loss that’s still being felt by the entire movie blogging community. There’s a particular cinematic symmetry in this. It may be that I’m still mourning the loss of Chip that causes me to bring this up, but it was by far my favorite of the movies from his list that I saw this year. It has great beauty, depth, and poignancy, a film both sobering and enriching. 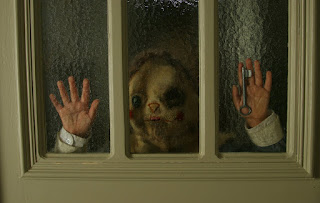 4. The Orphanage (2007)
Horror is underrepresented on the List. Aside from comedy, it’s also the genre that probably has the most “bad” movies out there. There are plenty of awful horror movies out there. What this means is that the truly great horror movies are something that needs to be celebrated. The Orphanage is how you do a horror movie. There’s a minimum of gore and perhaps only a single jump scare in the whole thing, and yet it’s completely terrifying. This is what you can do with atmosphere, story, and tremendous performances. 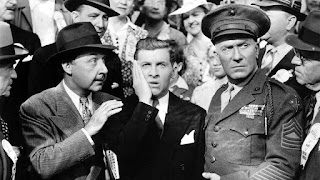 5. Hail the Conquering Hero (1944)
I don’t often go back really far for these Christmas lists, but Hail the Conquering Hero is worth it. This is one of the most subversive movies I’ve ever seen, and it manages to be so in the guise of an entertaining farce. Imagine making a movie about the dangers of the hero worship of returning soldiers made right in the middle of World War II. And then imagine that movie being so damn good that the National Board of Review named it the best film of its year. 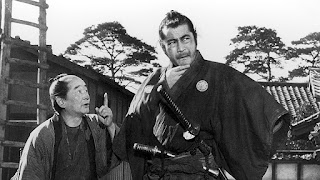 6. Yojimbo (1961)
Yojimbo is a samurai movie, but it’s also a quintessential Western. Obviously the Western existed as a genre long before Kurosawa made Yojimbo, but in a lot of ways, he perfected it with this. It’s devilishly simple and yet completely engaging from start to finish. It’s a huge game of cat and mouse, one that has been duplicated multiple times by some great actors and filmmakers, but that has never been equaled. Sure, there’s a lot of Kurosawa already on the list, but you can never have enough Toshiro Mifune.

7. Play Misty for Me (1971)
While there are some instances of the stalker subgenre before Play Misty for Me, but none of them really perfected it the way Clint Eastwood’s debut directorial performance did. The big switch here is that in this case, the stalker is a woman, but she’s no less crazy than the stalkers we get in other movies. There’s real tension here, and there’s genuine fear of how this one might end until the credits roll. This should get more play than it does, and more people should still be talking about it. 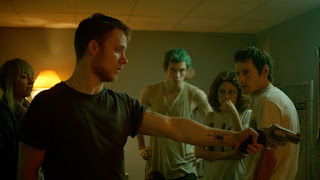 8. Green Room (2015)
As a genre, horror changes faster than most other genres. Horror reflects not only what the people of a particular country find scary, but also reflects the fears of a particular age. In that respect, Green Room might be the greatest modern horror film of the last decade. There is no monster here but other people and the horror comes not from the supernatural, but from the twisted ideology and ideas of the people involved. Green Room is extreme, but feels real, and that more than anything is its genius.

9. Ex Machina (2015)
Science fiction is also underrepresented on the List, although when it is included, it tends to be the best the genre has to offer. That’s why the exclusion of Ex Machina seems so strange, since this is one of the better science fiction films around. It’s also a film that demonstrates that a good filmmaker doesn’t underestimate the audience. Ex Machina goes out of its way to get the audience to think in particular ways and then goes out of its way to show that the audience is wrong. It’s smart work, and some of the best of last year. 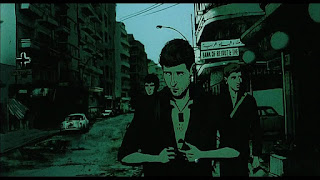 10. Waltz with Bashir (2008)
Feature-length animated films are nothing new. Feature-length documentaries are also nothing new. But a feature-length animated documentaries are rare indeed. Waltz with Bashir used a technique that looks like rotoscoping but is actually a combination of Adobe Flash and traditional animation to tell the story of the 1982 Lebanon War and the slaughter at a Palestinian refugee camp. This is a haunting film about guilt and destruction, one that seems to implicitly add the words “…to us” to the phrase “Never again.”