Daniel Stephens at Top 10 Films has a new meme, and it's a doozy. I don't typically participate in memes because that's not the focus of this blog at the moment, but this one is too much fun to ignore.

Essentially, the idea is this--in the film Last Action Hero, the plot revolves in part around a magical movie ticket that allows the wielder to enter into a movie and become a part of the movie world. However, rather than simply use the ticket to jump into a favorite movie, Dan has asked a series of questions regarding the use of the ticket. Here are my answers.

Which character would I most like to enjoy a passionate romance with? 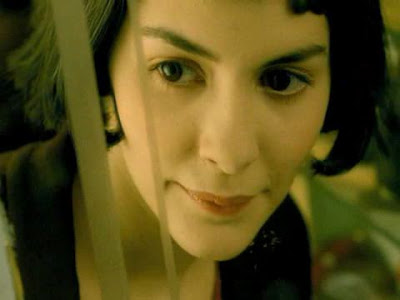 Oh, so many options. I do love the screwball dames of the '30s and '40s, and I have not been silent about my deep and abiding love of Barbara Stanwyck. And then there are the femmes fatale of the classic films noir. Yeah, those would all end badly, but you know that the crazy sex would be off the hook. However, in the end, there was really only one answer. I could never resist the charms of Amelie Poulain.

If I were a cop, who would I want as my partner? 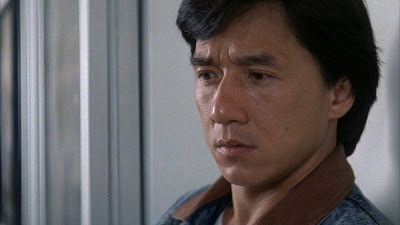 Is there really any other answer than this one? I mean, the dude goes by the handle of "Supercop," after all.

What movie gadget would I most like to try out (or steal)? 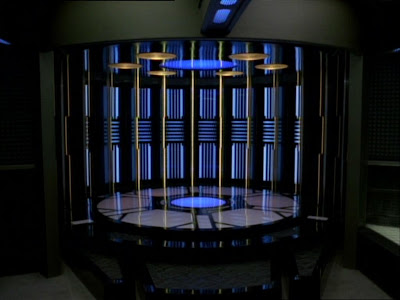 No question about it--with my commute, the idea of being able to move from one place to another virtually instantly has real appeal. I almost went with a lightsaber, because that would be awesome as well, but ultimately, the ability to move from place to place instantly wins out over something cool that I would probably end up using to slice ham.

What film's plot would I alter and how would I do it? 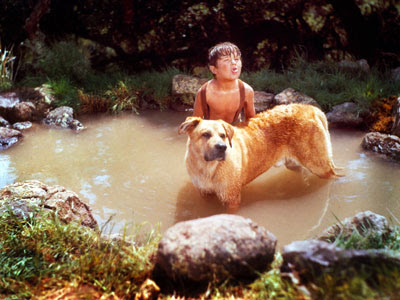 I would enter every film I could and rescue as many killed animals as possible, starting with Old Yeller. Bambi's mother? Safe. Mufasa? Safe. The bunny in Fatal Attraction? Out of the stew pot. But if I can only pick one, I'm picking Old Yeller, dammit.

Which character would I most like to be sat next to on a plane? 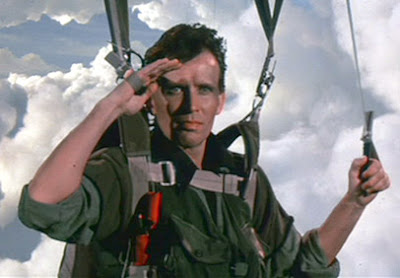 Absolutely Buckaroo Banzai. He is arguably the coolest mofo to every walk around in a film. And anyway, if I'm sitting next to him on a plane, I'm probably a part of the Hong Kong Cavaliers, which means I'm part of his team and on a private jet.

What animated feature would I love to walk around in? 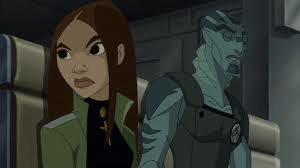 I love the look of the animated Hellboy films. Plus, there's all sorts of crazy stuff going on. But mostly, it's because they look so different from everything else. And really, making me a bit more angular and less doughy would only improve me.

What adventure based on Earth would I most like to go on? 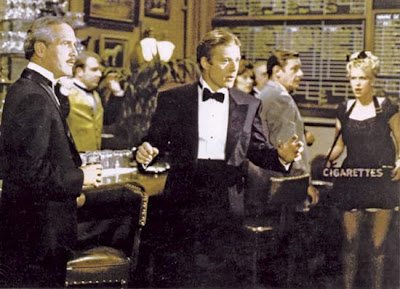 Well, I know they don't really go anywhere in the film, but the plot of The Sting is so cool and so much fun that it's impossible to resist. There's not a thing out of place in this, and I find that irresistible.

What adventure based in an otherworldly, fantasy-based location would I most like to go on? 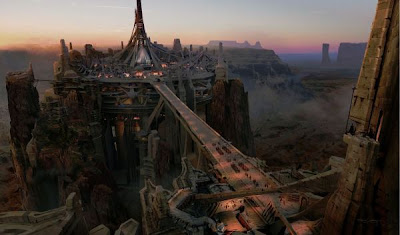 Well, the film isn't out yet, but I don't really care. I grew up on Edgar Rice Burroughs's John Carter of Mars books, and the movie is coming out early next year. So I'm headed to Barsoom, even if I have to wait a few months to go there. Hell, I've waited since I was 10 to see the movies realized in a legitimate way, so a couple more months is nothing.

What one film would I most want to be transported into simply to be a part of that world? 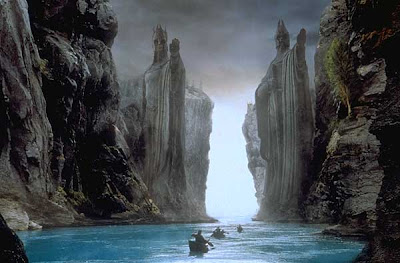 This is the hardest question, and it's the one that I've put the most thought into. There are so many options and possibilities that the mind boggles. As much as I didn't like Avatar, the beauty of the world is pretty tempting. Ultimately, though, there is no movie with more beautiful scenery than the Lord of the Rings Trilogy. I can't resist it.
Posted by SJHoneywell at 11:24 PM