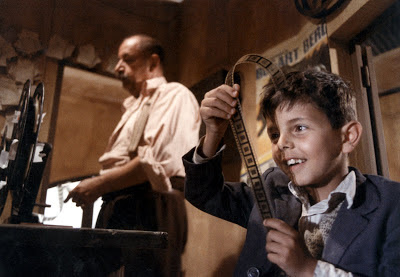 Once again I find myself in the position of having a bunch of films around me, but deciding not to end the year on a review. I said last month (I think) that getting to 230 left was doable, and I've missed that goal by two--I stand at 871 films reviewed and 232 to go from The List. Not bad.

All told, I put up 307 List reviews this year, which is more than I thought I'd do. I put up 29 other reviews, too, for a grand total of 336 reviews. With other posts here and there...that's a lot of writing.

All of this means that, barring serious incident, I'll finish in 2013, and this blog will head in a new direction. Stay tuned, folks--there's interesting stuff ahead.

Posted by SJHoneywell at 4:54 PM