I don't generally participate in movie blog memes because of how focused this blog is, but the current one is far too much fun to not join in. So, as a break from the typical status report, here are my answers to the 15 Movie Questions currently circulating.

1. Movie you love with a passion 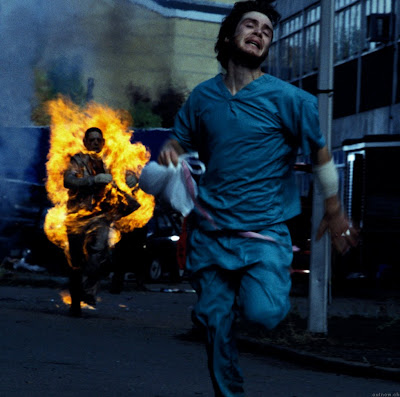 ...28 Days Later. I realize that many people dislike the third act of this, but I really like this film stem to stern. It's zombies, plus a completely new take on zombies!

2. Movie you vow never to watch 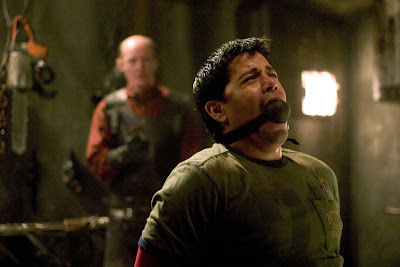 3. Movie that literally left you speechless 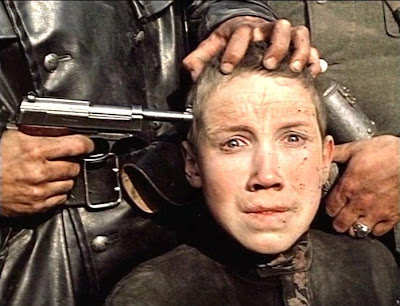 Idi i Smotri. I have never seen a better argument against war, or a more brutal lesson in the same. It not only left me speechless, I couldn't bring myself to move, and I watched the DVD menu for a good five minutes before I could turn it off. 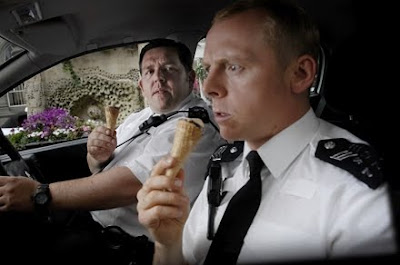 Hot Fuzz. I like it more than I liked Shaun of the Dead. It's a thorough skewering of buddy cop movies and plays all of the cliches perfectly.

5. Actor/actress you always watch, no matter how crappy the movie. 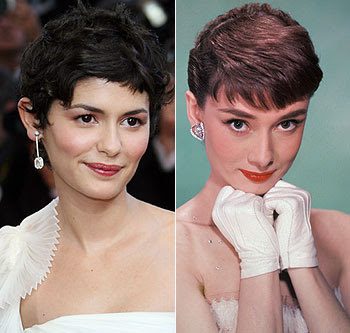 Either Audrey Tautou or Audrey Hepburn. I love them both equally. I almost said Cary Grant.

6. Actor/actress you don't get the appeal for 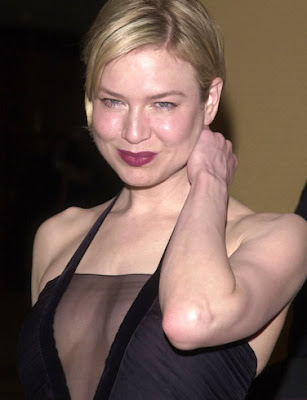 Renee Zellweger. When did sucking on a lemon become sexy? I don't condone abusive behavior, but seriously, she has a face that's absolutely dying for a slap. Second place, Katherine Heigl. 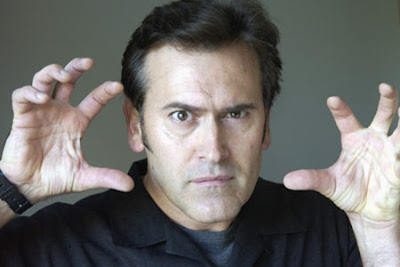 Bruce Campbell. 'Cause he's the man. 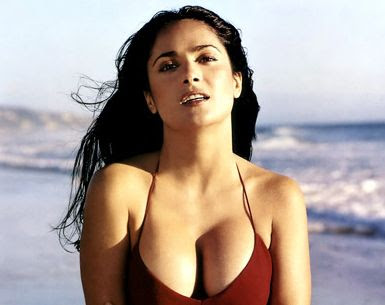 Salma Hayek. I did not have to think about this. 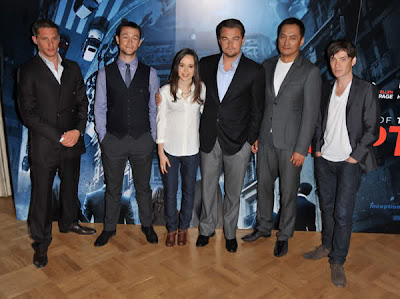 The cast of any Christopher Nolan film, but directed by Guillermo del Toro--especially if del Toro is adapting a Lovecraft story. How much fun would it be to see Joseph Gordon Levitt, Cillian Murphy, and Ken Watanabe fighting eldritch horrors from beyond space and time? 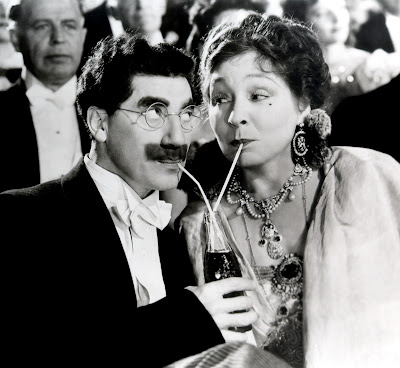 Groucho Marx and Margaret Dumont. Has there ever been a better foil for a better comic? I think not. 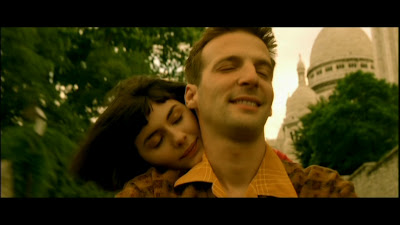 Paris. I'd live there if I could, and every movie that takes place or has a scene there makes me want to go back. Sacre Cour (in the background) is my favorite place in the world. 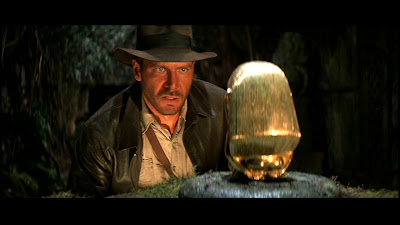 The '80s. Not a popular answer, I know, but it was the decade I came of age in, and the movies that were critical for my formative years all come from this decade. It was a great decade for science fiction, too. 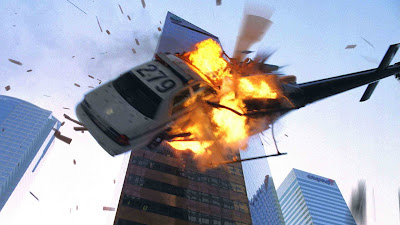 Action. If I'm paying $9 to see something, I want bread and circuses. I want explosions and quality kill, dammit. I have money; entertain me! 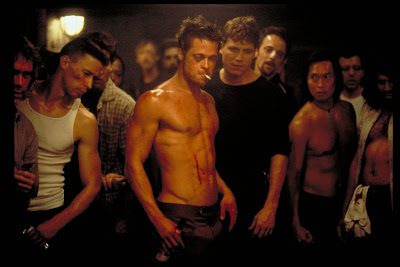 Anti-hero. I like my movie gods to be accessible and believable. I like them bad enough to be dirty, but not so bad to be despicable. Heroes are just too perfect. 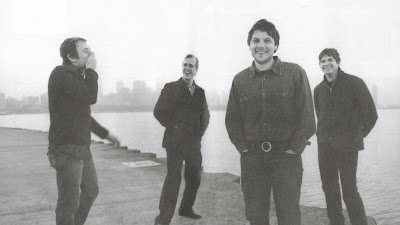 How can I choose? I love both. There's a part of me that loves it when a modern filmmaker chooses to use black and white, though.
Posted by SJHoneywell at 9:27 PM