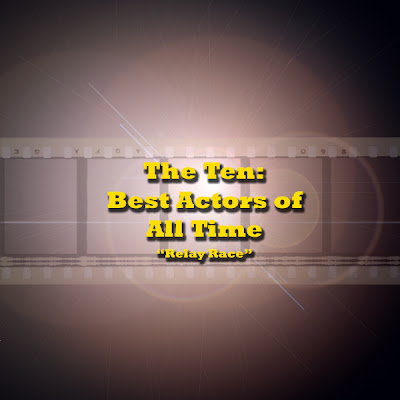 In March, Nostra at My Film Views came up with the idea of listing the 10 greatest actors of all time and then passing the list on. Each person tagged got to remove one person, add one person, and then pass the baton to another blogger. Three months later, here we are. David at Taste of Cinema has passed this on to me, making me the latest leg in what has become something of an Olympic torch relay rather than a simple race.

I won't say that the power and responsibility are awesome, but they are important. I am the 28th person to have this in my hands since Nostra. Picking the right person to remove and selecting only one of the five or six swimming around in my head...I have some tough choices to make.

Wow. So I'm the 29th person to touch the list, and the responsibility is pretty significant. All three of my decisions are big. So let's look at the list as it stands right now. Here are the 10 actors still on the list: 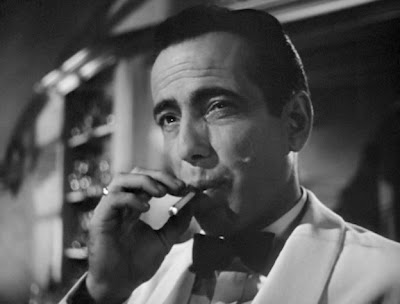 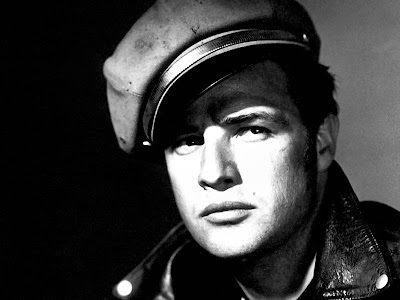 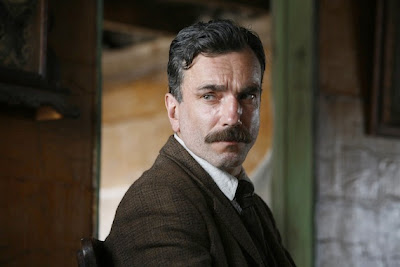 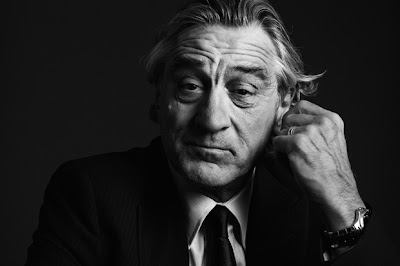 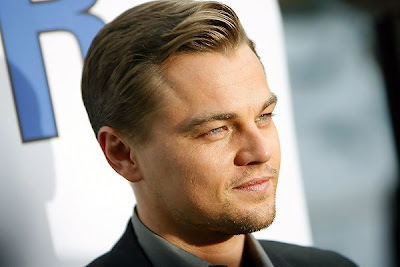 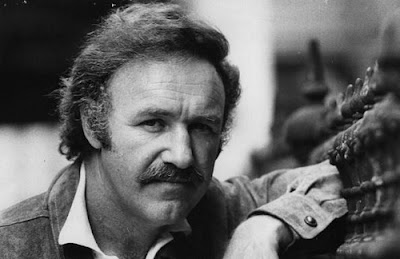 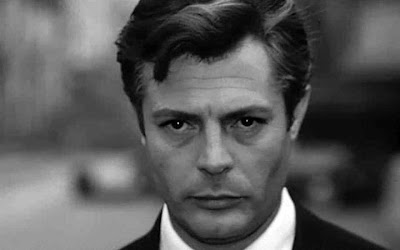 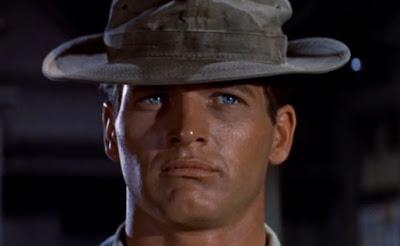 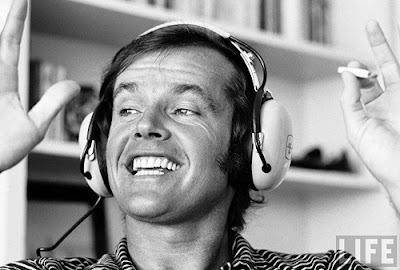 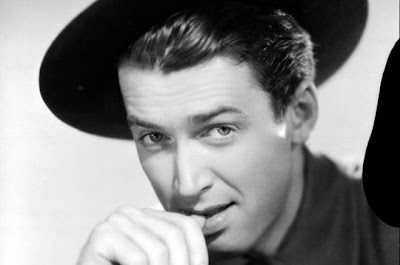 So, before I add someone, let's trim the list down by one. All ten of these actors deserve to be here. There's not a single person I can remove without pissing someone, or multiple someones off. I don't want to remove any of them. But I have to, and here goes. Sorry, Marlon Brando.

I should say for the record that I have a great deal of respect for Brando. His early work is some of the best acting out there, and there's a reason that he's been on this list from the start and hasn't been removed. But, Brando made some cheese in his career that is almost unforgivable--The Island of Dr. Moreau comes to mind. And really, someone has to pay for Last Tango in Paris and he's my only available victim. I'm certain he'll be added back eventually, but for now, he's out.

The question now becomes who to add. I decided when I first saw this meme going around that if it ever got to me, I would add someone whose resume was unimpeachable, and that I'd add someone who had never been put on the list. I also figured that by the time it got to me, there wouldn't be that many great actors who hadn't been tapped. Boy, was I wrong. Actors who qualify under those twin criteria include Alec Guinness, James Mason, Spencer Tracy, Peter O'Toole, Gene Kelly, Morgan Freeman, Clint Eastwood, Harrison Ford, and Cary friggin' Grant. How is this possible?

And so it coms to this. There is not a single reason that any of those actors should have waited this long, and as much as I love Spencer Tracy and James Mason, Cary Grant shouldn't have had to wait this long to be here. 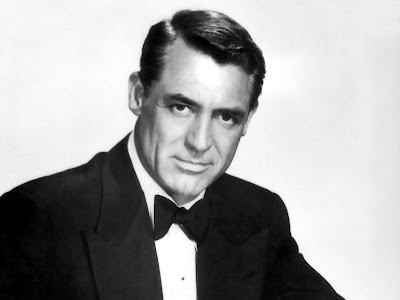 Why Cary Grant? If you're someone who doesn't know any of the classic films, Grant has a pedigree in film like few others. He has 75 films to his credit, and some of those rank among the greatest films ever made. He was a tremendous comic actor possessed of flawless timing and capable of making a glance a brilliant piece of comedy. He was also one of the great cinema idols, someone who absolutely defines the idea of movie star looks. He could work an action scene with panache, and no one looked as good as he did in a tux. Grant also had the sense to retire with dignity. He walked away from making films at 62, 20 years before he died, allowing us to keep that memory of who Grant was eternal--he never became anything less on the screen. He could do comedy, suspense, and romance with equal style. He was also smart enough to truly understand his own legend. When told in an interview that everyone would like to be him, he is alleged to have responded "Everyone wants to be Cary Grant. Even I'd like to be Cary Grant."

Eventually, this meme will get back to someone who doesn't love the classics, and Grant will be removed, but at least I got to do the man proud.

So, who gets it next? Dan Heaton, you're up.