The Ten: Best Directors of All Time Relay Race 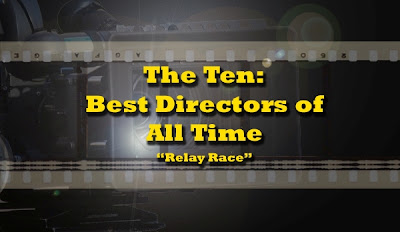 Nostra at My Film Views, not content to send out a Best Actor and Best Actress meme, has also started a Ten Best Directors meme. I'm quite a bit earlier in the countdown this time, which makes compiling the list as it stands quite a bit easier for me. As with the other two lists, the idea is that from a starting list of 10, each new person removes one director and adds one before passing the list on to someone else.

This time, Ruth at ...let's be splendid about this tagged me, making me the eighth person (seventh after Nostra's original 10) to bump one and add one. The thinking behind it is this:

"So what’s the idea behind the relay? I’ve created a list of what I think are the ten best directors. At the end of the post I, just like in a real relay race, hand over the baton to another blogger who will write his own post. This blogger will have to remove one director (that is an obligation) and add his own choice and describe why he/she did this. At the end the blogger chooses another blogger to do the same. We will end up with a list (not ranked in order) which represents a common agreement of the best directors. If you are following the relay race it is also a great way to be introduced to new blogs!"

Here's the list as it stands before I play with it: 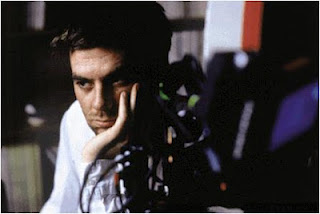 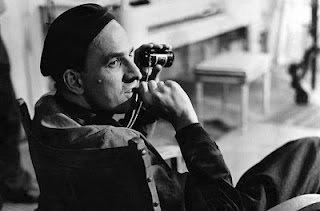 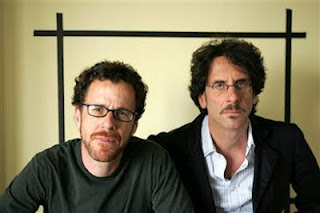 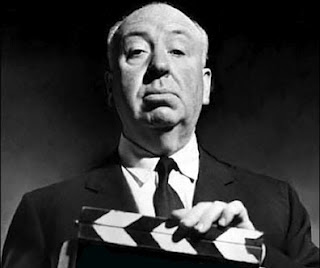 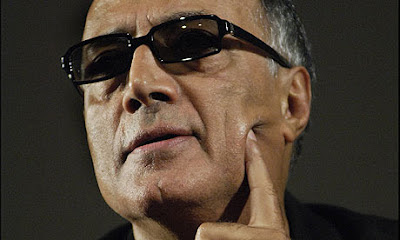 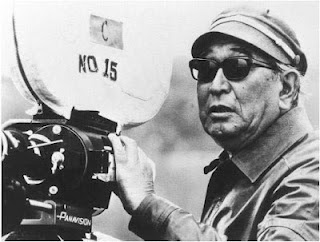 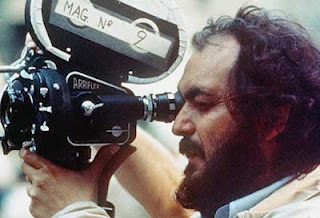 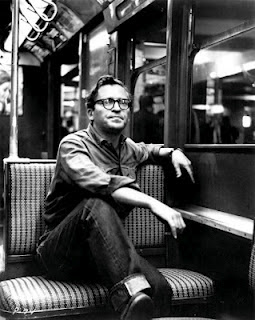 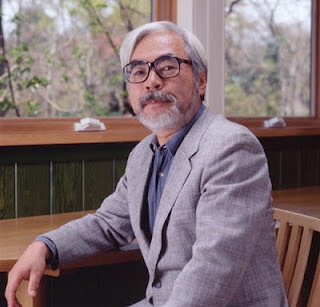 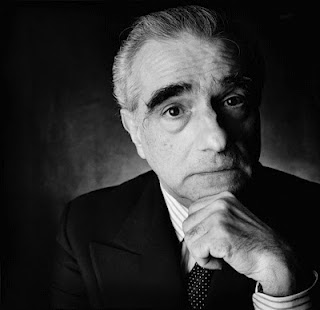 What this means is that Ruth already removed my pick--had Tarantino still been on the list, I'd have bumped him. I admit that I'm not a huge Tarantino fan, but that's not why. The reason is that he just hasn't done enough. He's only done seven feature-length films, and that includes giving him full credit for Death Proof. Seven films, no matter how good, just aren't enough. I'd have bumped Nolan for the same reason had he still been here. I love his work, but his track record just isn't long enough yet.

So it is for the same reason I bid adieu to Paul Thomas Anderson.

I like Anderson's work a lot. He's only done five feature-length films, though, and that's not enough of a career to run with the big dogs. In 10 or 20 years, with another dozen films under his belt, it would not surprise me if I do talk about him in the same breath with some of these other directors, but not until his filmography is long enough to support that kind of statement. And really, some of the directors here I consider pretty much untouchable. In any list, I'd argue Hitchcock, the Coens, Scorsese, Kurosawa, and Kubrick, and I'd push pretty hard for Bergman. That didn't leave me with a lot of choices.

Who to add is a different problem. Based on my reasoning for removing Anderson, I can't in good conscience add Guillermo del Toro or Jean-Pierre Jeunet, both of whom I love unabashedly. A lot of directors did get some consideration from me--John Huston, John Ford, Michael Curtiz, Robert Bresson, Fritz Lang, Francois Truffaut, Howard Hawks, and I strongly considered putting Kieslowski back on the list because his work is just so damn good. Ultimately, though, there was really only one choice. 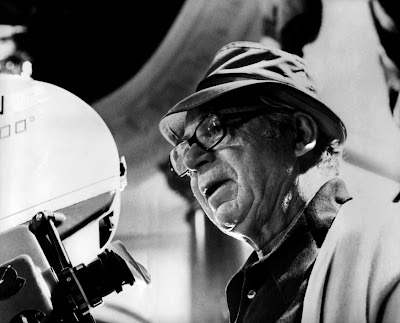 Let's talk about versatility. Many directors are known for a particular style of film. You say "Hitchcock film," and that brings up a particular sort of thing--suspense, thriller, murder, mistaken identity. You say "Bergman," and you get a different set of images, but something distinctly Bergmanesque. With Wilder, you never quite know what you get until you get it, but you can be sure it'll be memorable. You want war pictures? Wilder did both Five Graves to Cairo and the classic Stalag 17, one of the best war prison pictures ever made. Comedy? The Seven Year Itch and Some Like it Hot, still considered one of the greatest comedies in Hollywood history. Hard-hitting drama? The Lost Weekend and Ace in the Hole. Romance? The Apartment. Film noir? Wilder did two of the best with Double Indemnity and Sunset Blvd., both of which are on top-10 noir lists all over. Wilder could do it all and he did it all, which is why he belongs here.

And now, this list passes on to James Blake Ewing at Cinema Sights. Good luck, James.